SSIF is adding more sports to the Small Group concept!

During spring 2023 you can join our small group training course within volleyball! If you prefer playing one sport the same time and day each week with a guaranteed spot – this course is for you.

Starting on 18 of January 2023, you can join either beginners or intermediate level volleyball course.

In total only 14 spots, together with an instructor you will learn technique, positioning and strategy in playing volleyball.

Beginners course; We expect you have little to no previous knowledge of volleyball, perhaps you’ve played a few times with friends or in school.
In this course we will initially focus mostly on the basic techniques like bumping and setting, as well as positioning on the court. During the later stages the focus will be placed more on jumping technique, serves, and attacks. The practices will also contain some element of physical training.
The goal by the end of the course is to be able to execute the basic techniques with the outcome being mostly positive, have a general positional awareness in a team environment, and communicate with your teammates.

Intermediate course; To join this course we expect you to have previous knowledge of the game. You feel secure with the basic passes and can execute them with positive outcome consistently. You also have a basic positional knowledge and know where to be on defence, as well as how to communicate while playing a game.
In this course the focus will be to further the participants consistency in the basic techniques, positioning, and communication. Initially the focus will be on setting, driving/spiking/serving technique, and in the later stages we will focus more on the attacking approach, diving, and reverse setting.
The goal is to be consistent with the basics hits, consistently hit a overhand serve, have a consistent approach when attacking, and to be able to naturally position yourself according to the state of the game. 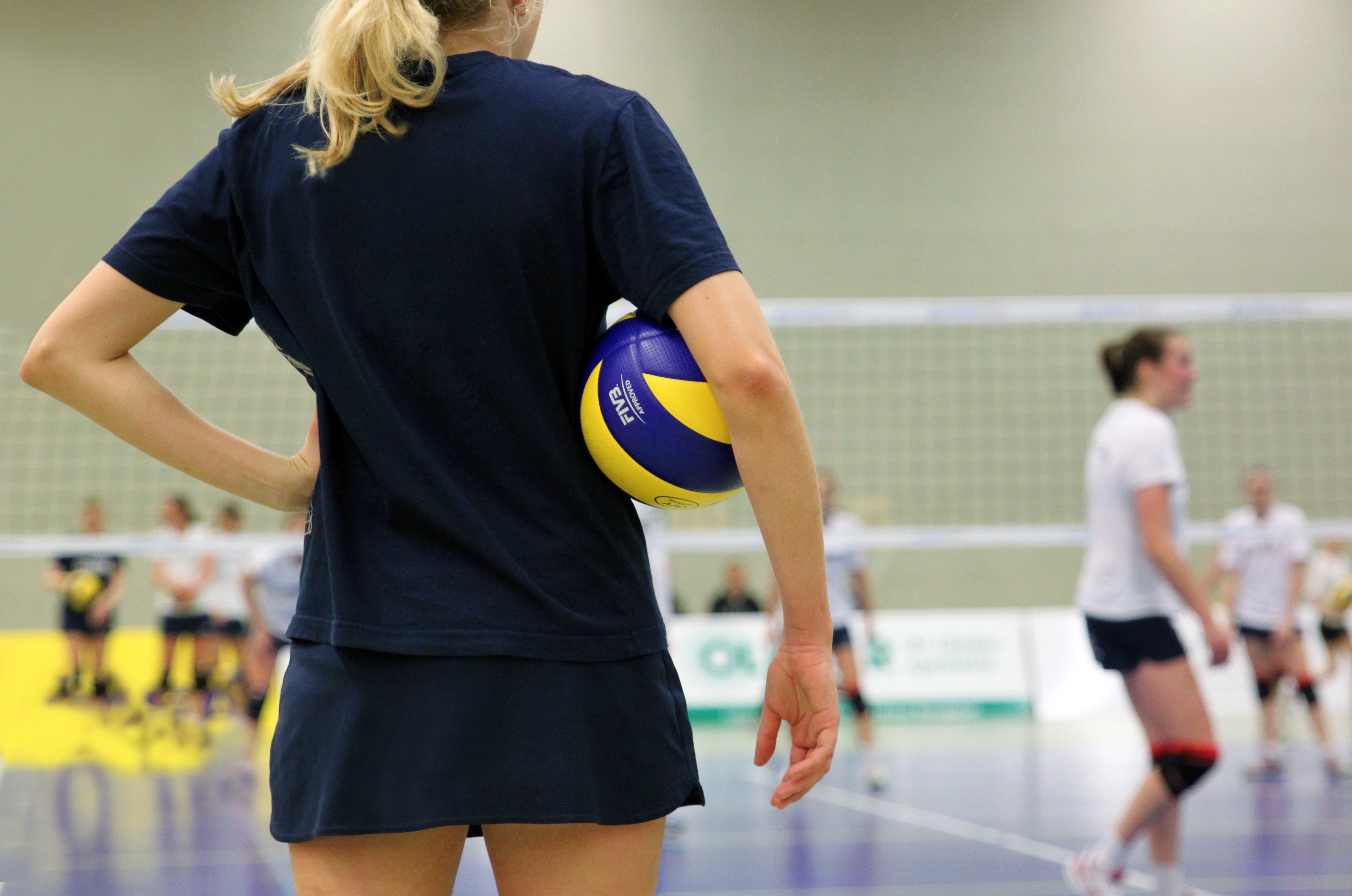